In 1859, a “picture walk” was opened through the forest from New Westminster to Burnaby Lake. This pathway was widened as it stretched toward Burrard Inlet and became known as Douglas Road. 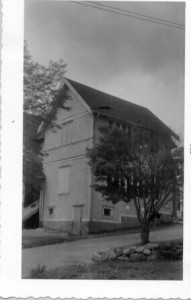 Our school, Douglas Road, used to be known as Lakeview School. The two original rooms were built in 1908 and are still in use. It was in 1915 that  the name changed to Douglas Road School. The new building,with its brick facing, had four rooms. It was opened in 1928; the principal was Mr. J.A. Scott. Later, the two rooms in the old building were used to teach Arts  and Home Economics so that the 250 students enrolled had every opportunity to get a good education.

In 1952, Douglas Road School became an Elementary – Junior High School. In the summer of 1954, some changes were made to the school. During that time, the number of staff increased from 6 to 15 and the student population increased from 207 to 421. 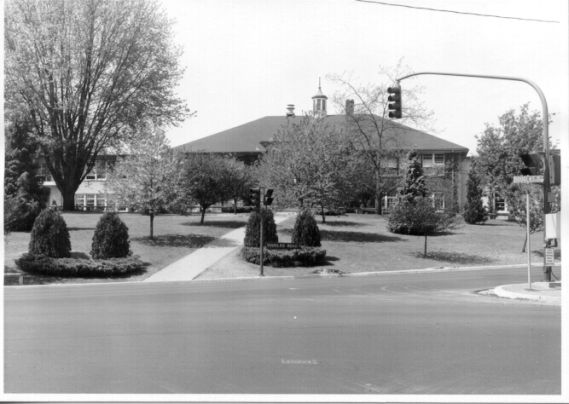